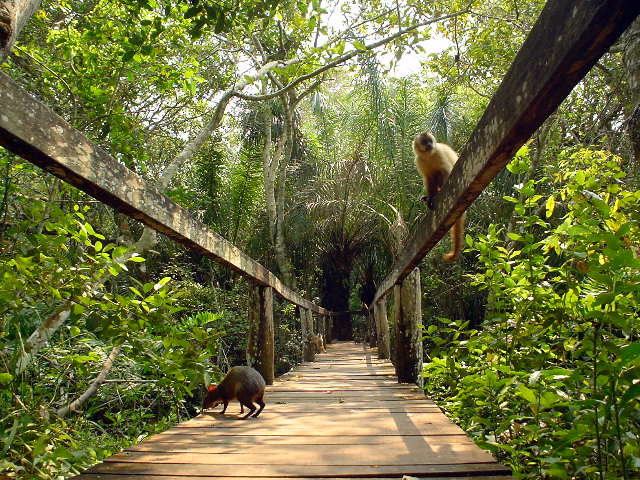 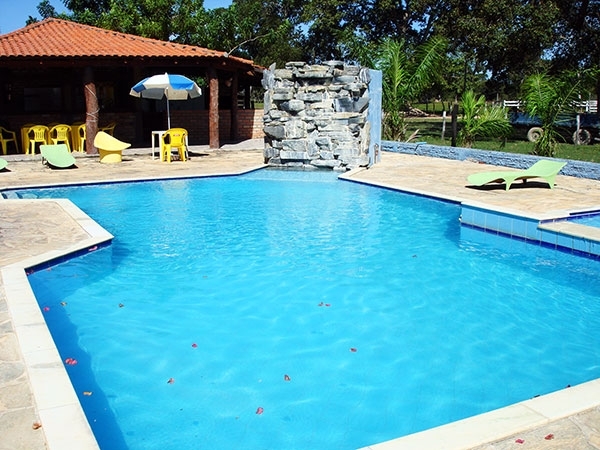 Depart Cuiaba at 08h00 after breakfast at your 4 star hotel, arrival in Pocone, gateway to the Northern Pantanal.  We will arrive at approximately 10h00.

The adventure begins with a 40 km (24 mile) photographic safari along the Transpantaneira Park Road and then 3 km (2 miles) along a private road until we reach the Canto do Arancua Lodge, where we will stay in the comfortable accommodations for three days and two nights.  After check-in we will have lunch at about 12h00. Lunch will consist of typical Mato Grosso Cuisine, which will be served around noon. After lunch we will have a chance to rest, or use the pool and wait out the tropical mid-day heat. Later in the afternoon, as the wildlife begins to reemerge, we will explore the surroundings of the lodge on horseback observing animals, plants and the diverse avifauna.  At the end of the afternoon, we will return to the lodge, where dinner will be served. Afterwards, we will go on a nocturnal spotlighting safari.

After breakfast at the Canto do Arancua Lodge we will go on a canoe trip listening to the sounds of nature and observing animals along the riverbanks. We will return for lunch at 12h30.  After lunch there will be free time to rest or use the pool. Later in the afternoon as the wildlife begins to reemerge, we will go on an ecological trek of approximately one and a half hours, returning at sunset.  After dinner we will go on another nocturnal spotlighting safari.

We will begin the day with a sunrise walk.  After returning to the lodge for breakfast, we will once again depart for the river, this time for piranha fishing, which if successful, we will serve for lunch.   After, we will return to along the Transpantaneira to Pocone, observing wildlife along the way before returning to Cuiaba. 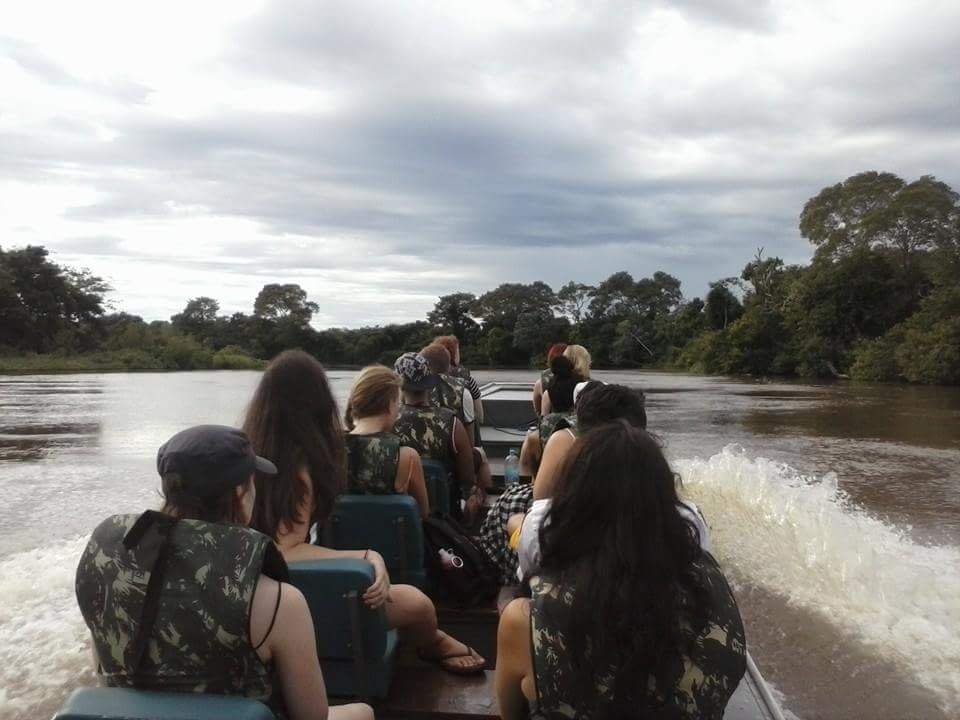 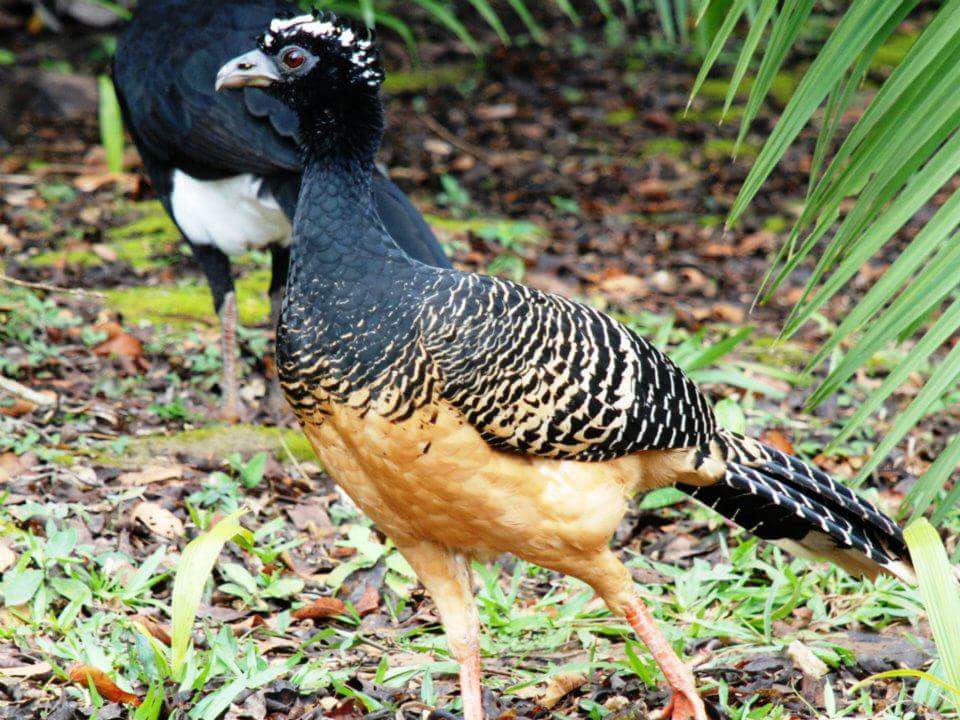 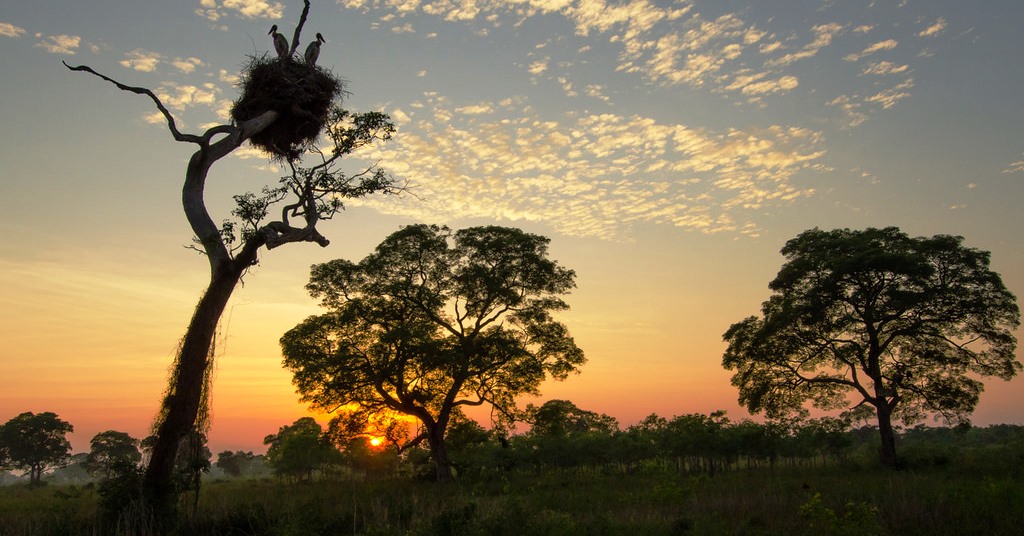 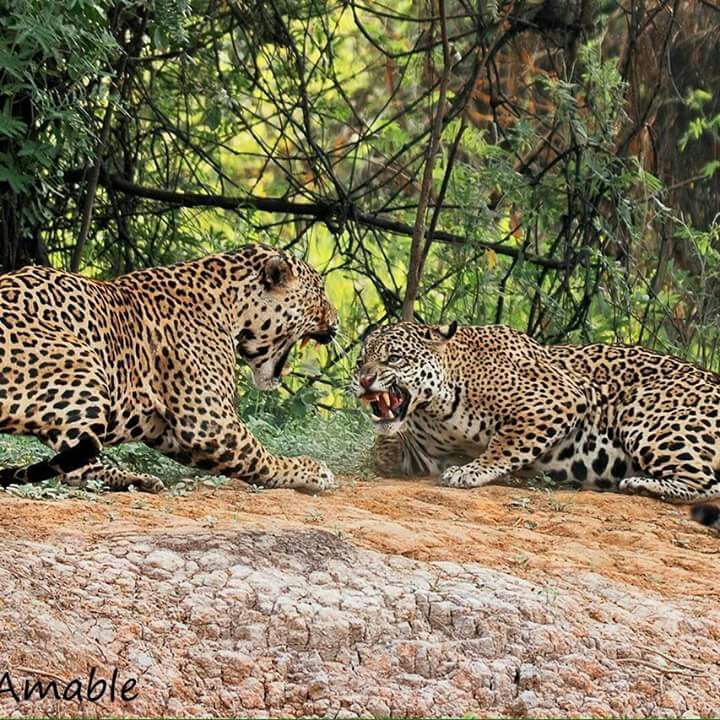 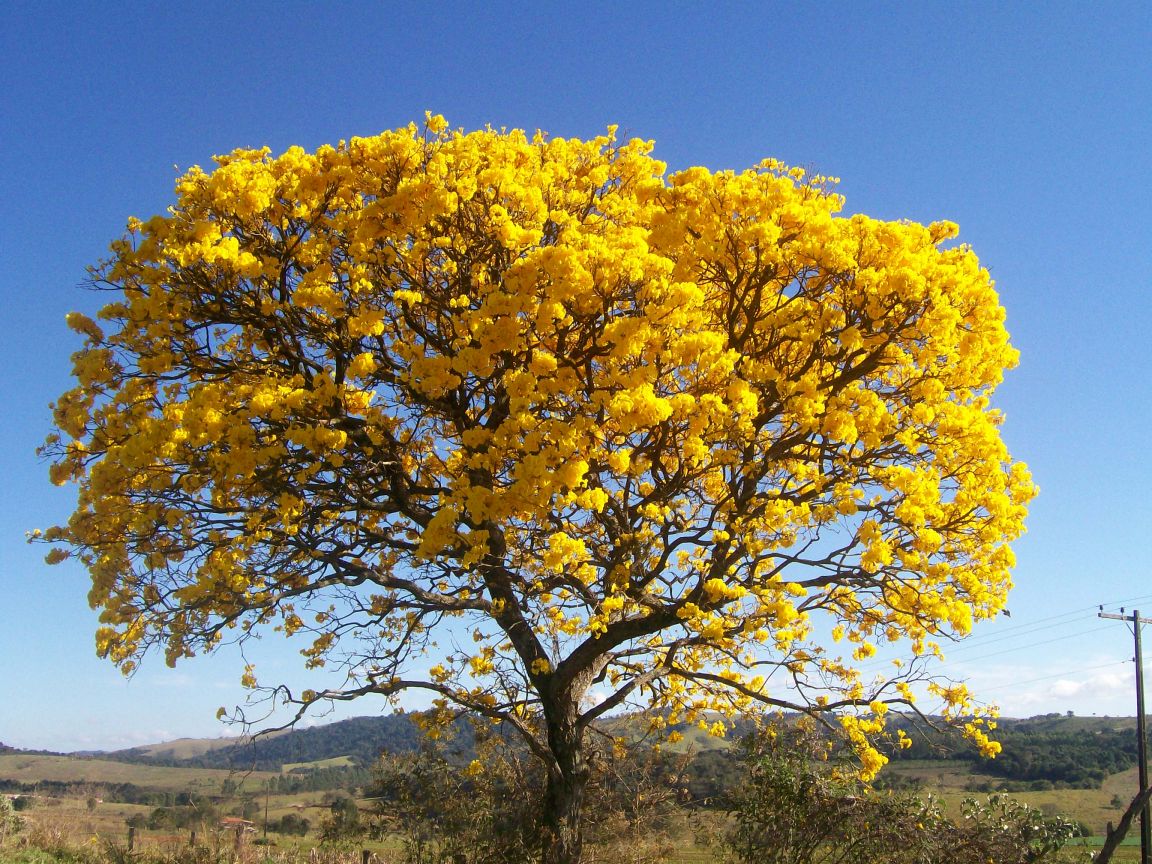 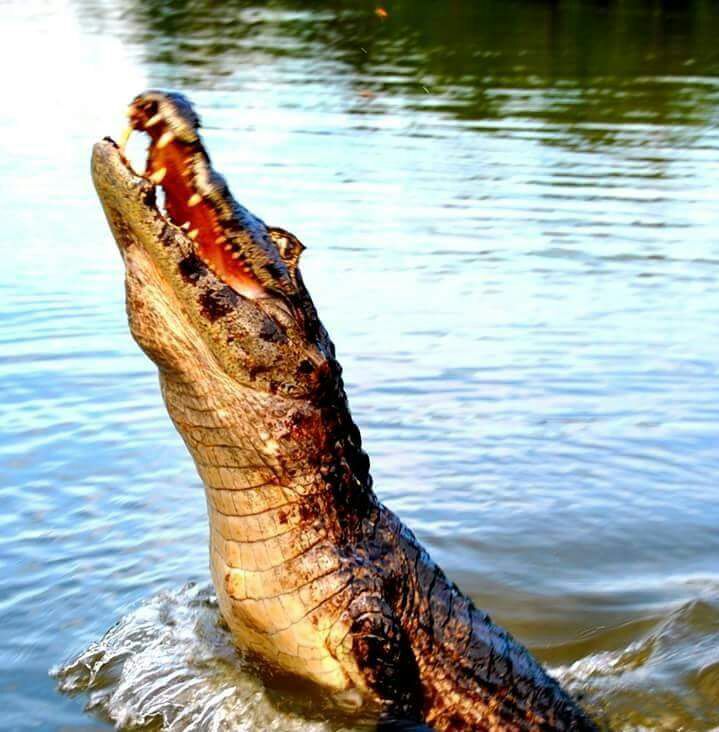 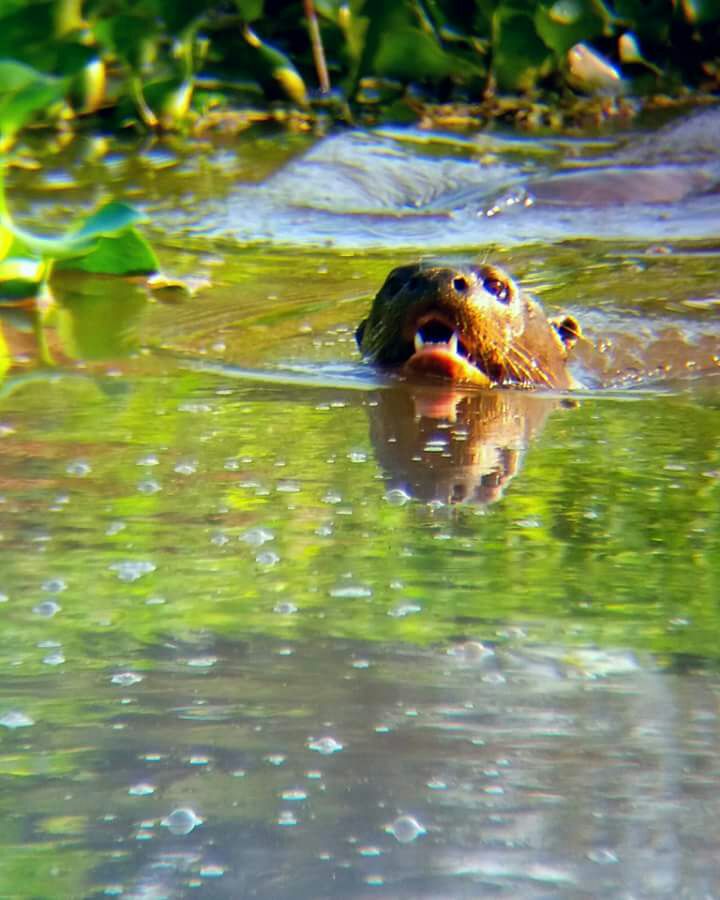 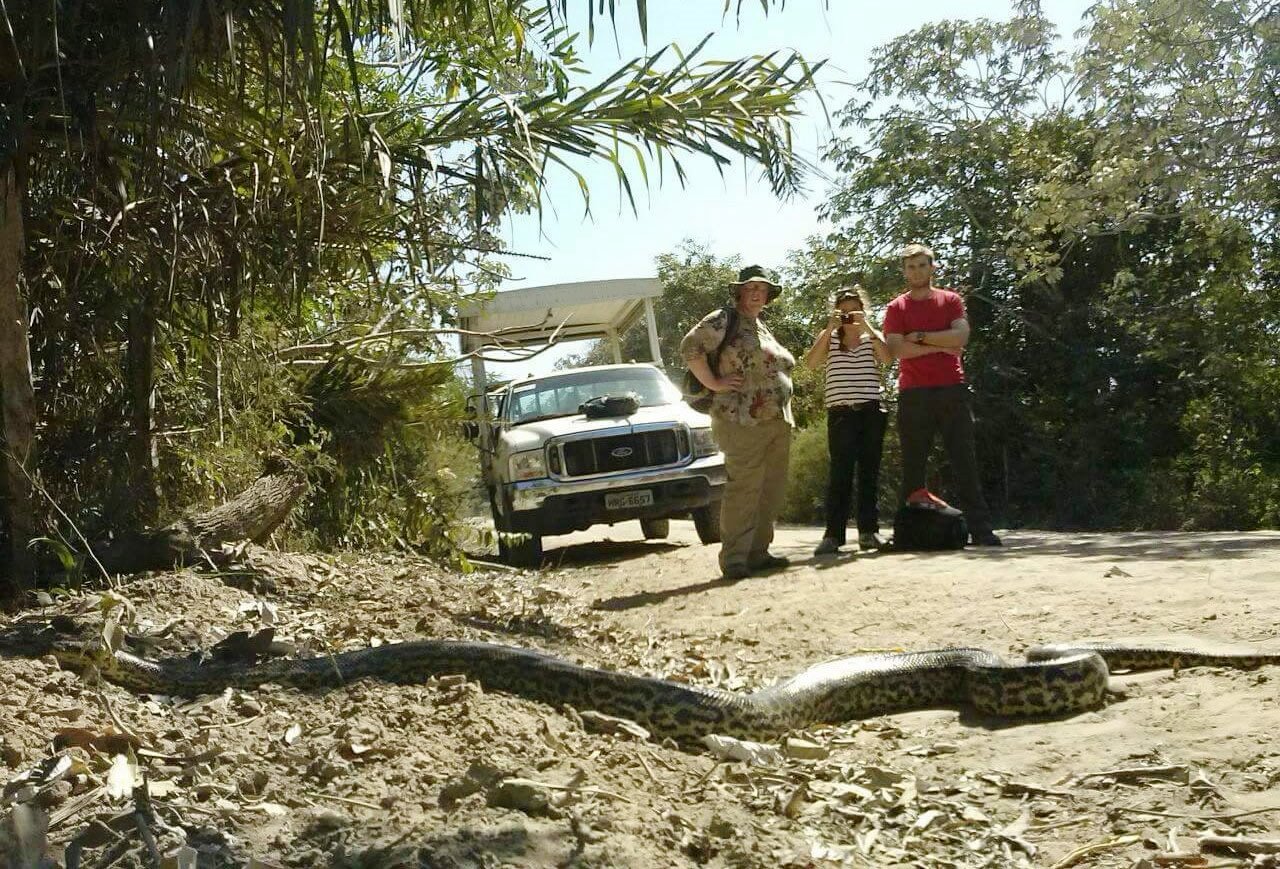